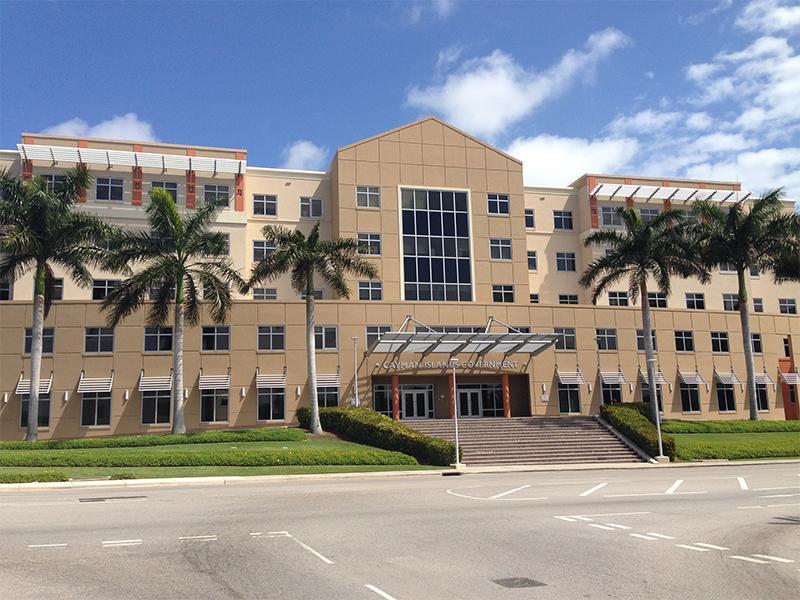 The Cayman Islands government has consulted the public and private sectors of the nation on the enactment of a centralized program to support the exchange of beneficial ownership information with foreign law enforcement and taxation establishments.

Set up and basedupon an agreement with the United Kingdom’s government that was completed in April of 2016 – Cayman’s government recommends the establishment of a platform that centralizes access to information about the true owners of Cayman Islands registered firms.This recommended information exchange system will require several amendments to several laws to become a reality.The major laws that will need to be amended include the Companies Management Law, the Cayman Islands Companies Law and the Limited Liability Companies Law.

If approved by the Cayman Islands Legislative Assembly the amended legislation is going to be the base/initial platform for the larger system to be rolled out by summer of this year. The Minister of Financial Services Mr. Wayne Panton has stated that the proposed changes are not an effort to commence a public register of beneficial ownership information. He further commented that fewer than twelvenations worldwide have introduced or have plans for public registers and stressed his point that the Cayman Islands is not one of those nations. He also posited that Cayman would not do this until this type of thing is the internationally accepted and integrated standard.

In the last few years there has been a strong global call for greater transparency and information exchange in nations identified as “tax havens”. The aforementioned Finance Minister has commented that the Cayman Islands must act on this in order to protect and preserve our reputation as a top offshore financial center. The Cayman Islands government undertook a public consultation on beneficial ownership of registered companies in the year 2013 and found that the strength of Cayman’s current establishmentwas a suitable and favored system that complies with the international standards.This system collects, updates and sustains beneficial ownership information through licensed and regulated corporate service providers. To further bolster the existing system and make accessing the information easier the Ministry of Financial Services, in partnership with Cayman Finance, developed the idea of a centralized platform of beneficial ownership information. This platform, however, remains decentralized at present because of potential security threats. Currently Cayman-based service providers are the entities responsible for collecting and maintaining the sensitive and highly valuable data and would have to grant access to the information through the new platform (ensuring a check and balance is in place). Should any data be requested by a foreign entity, the information compiled will be accessed by the Department for Tax Cooperation (itself under the wing of the Ministry for Financial Services) which collects and exchanges the data with foreign authorities on request within a specified 24 hour time period.