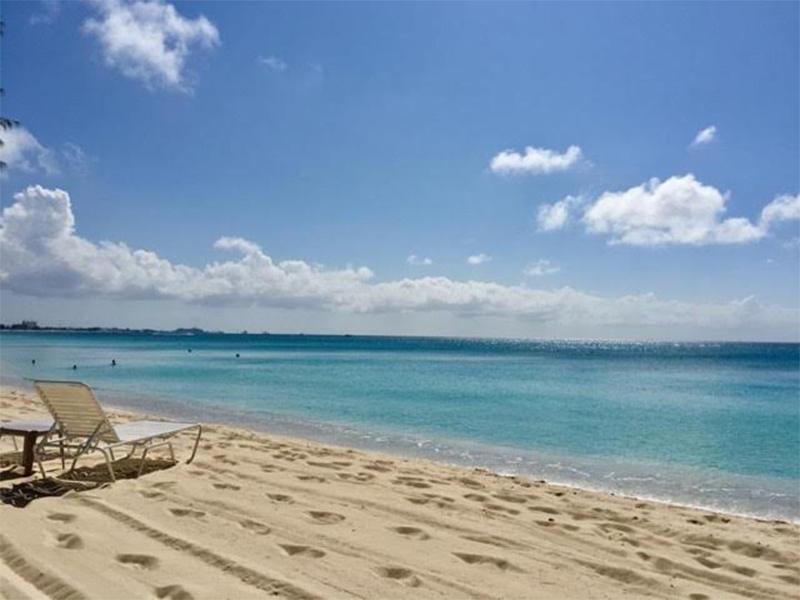 The Cayman Islands Department of Environment recommended that an environmental impact assessment should be executed before Dart Real Estate is allowed to remove beach rock from coastal waters off of the nation’s Seven Mile Beach.

This advisement comes from a screening opinion contained within Dart Real Estate’s coastal works application. The application has been submitted to remove over 1000 running feet of rock formations where the nation’s largest property owner/developer seeks to build a brand new luxury hotel. Locals and local activist groups have bitterly contested the application on the grounds that the rock formations are, in fact, made up of corals and other life and their removal will irreparably damage the coast and the ecosystem.

The Cayman Islands Department of Environment’s technical review committee has additionally recommended that the entire hotel development undertake a similar assessment at the same time as the coastal works evaluation. Since Dart’s application has indicated that the beachrock removal is vital for the hotel’s development they have recommended that the EIA should encompass both the land and sea elements as they contend that the two are inextricably linked. If the National Conservation Council adopts this assessment recommendation – Dart Real Estate could very well be obligated to fund the environmental impact assessment before its plans to build the hotel and remove the rock/coral can be formally considered.

Dart responded by insisting that its application for the right to perform the works was informed by extensive scientific study on Grand Cayman’s natural environment. They also said that coastal engineering consultantshad found the impact of removing the beach rock on the proposed area of Seven Mile Beach would be minimal. One of the key concernsmentioned by environment officials is that the removal of these “beach rocks” could cause significant erosion to Seven Mile Beach. They also say that given the complex nature of the natural coastal processes along Seven Mile Beach, and the economic worth of the beach, that the potential risks associated with shoreline tampering are high and could lead to permanent damage. They also stress that a complex assessment is vital and that these proposed works need to be considered within the context of a coastal engineering report that objectively evaluates their impact. The wider environment of the Seven Mile Beach coastal system as a whole, they say, should not be ignored.

Furthermore, they contend that the report submitted by Dart in support of its application by Coastal Engineers from Calvin, Giordano & Associates and Applied Technology & Management doesn’t delve deep enough into the issue and does not meet the independent criteria or include the public feedback included in a formal EIA. A formal EIA process ensures that those persons carrying out the assessment are independently vetted, unbiased and rigorous.At the core of this issue is the permanent loss of marine life, animals in their natural habitat and the socio-economic impact of a lost resource. Many cannot help but wonder that even if this EIA is undertaken, will it be done in a fair and arbitrary manner? What happens, then, if the assessment conclusion recommends that the area remain unmolested? Will the government decline the application and risk the whole development (and the hundreds of millions it stands to make) being scrapped? Is this process being undertaken because of a genuine concern for Cayman’s environment and coastal waters ~or~ is this merely a hoop to jump through for the nation’s largest property developer?