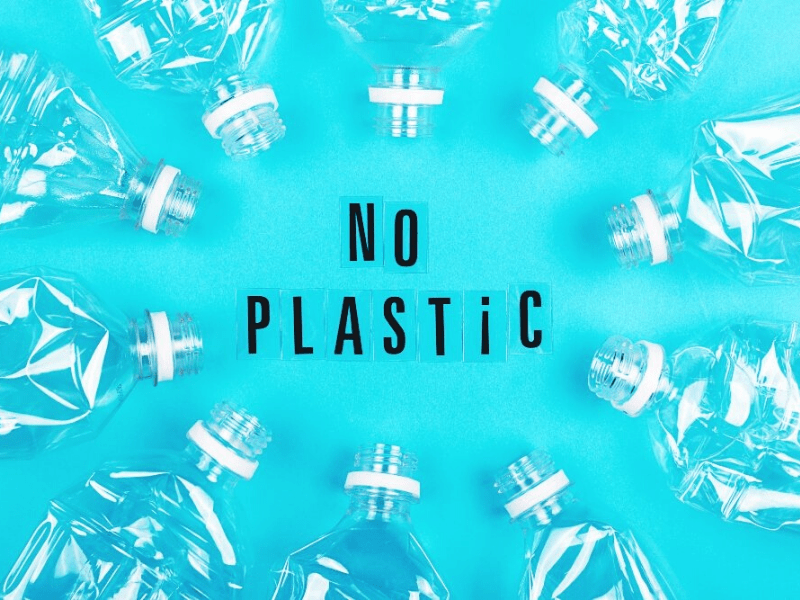 Anyone who’s walked the beaches in the Cayman Islands has seen the problem. Fishermen see it every day on the sea. It fouls their baits and gets tangled in their lines. Divers run across it on our reefs frequently. It’s no secret – our waters and shores are being inundated with singe-use plastics.

The time to do something about it is now. The Cayman Islands Government has begun to take steps. A committee has recommended that legislation be introduced to ban single-use plastics by the beginning of the year 2021. There have been three meetings in committee thus far, led by Environment Minister Dwayne Seymour and Infrastructure Minister Joseph Hew, and there was an agreement that this new legislation would restrict the use of things such as plastic cotton swabs, shopping bags, food containers and plastic straws. Basically anything made of plastic – designed to be used once and thrown away – is on the list and the committee is actively looking at other single-use plastic items to restrict.

The advocacy group Plastic Free Cayman has also taken up the call for Cayman to go plastic–free. They feel that government beginning to form legislation is a good first step. PFC and other local groups have cited numerous times the mounting scientific evidence that single-use plastics cause catastrophic and irreversible damage to the environment. It is their hope that as public awareness grows and people become more educated on the harmful effects of plastic that citizens and companies alike will take up the call. The key for the latter will be reducing the volume of plastics they use and sell to consumers in favor of materials that are less harmful and more sustainable. Remember the classic “paper or plastic” question in the grocery store? These groups are hoping you’ll choose option two…

Efforts like this have already begun long ago in many parts of the world, with the most progress being made in more developed nations. Cayman is a bit behind, even in our own region. Jamaica, the Dominican Republic and the Bahamas – to name a few – have already enacted bans on the import and use of single-use plastics and polystyrene. Several forward-thinking local establishments and restaurants have already begun switching out their plastic items for more eco-friendly alternatives but this simply isn’t enough. The change has to be systemic and societal. The culture of conservation and the idea of leaving a better world for the people of tomorrow will have to be adopted if we can hope to affect real global change. The task is herculean and may seem too big to fix for many people but change can start at home. It can be small and those small changes can aggregate to big, wonderful things. Cayman has a critical problem with single-use plastics and if we want our beaches and oceans and reefs to survive the time to act is now.

Go to Plastic Free Cayman to learn how you can do your part.