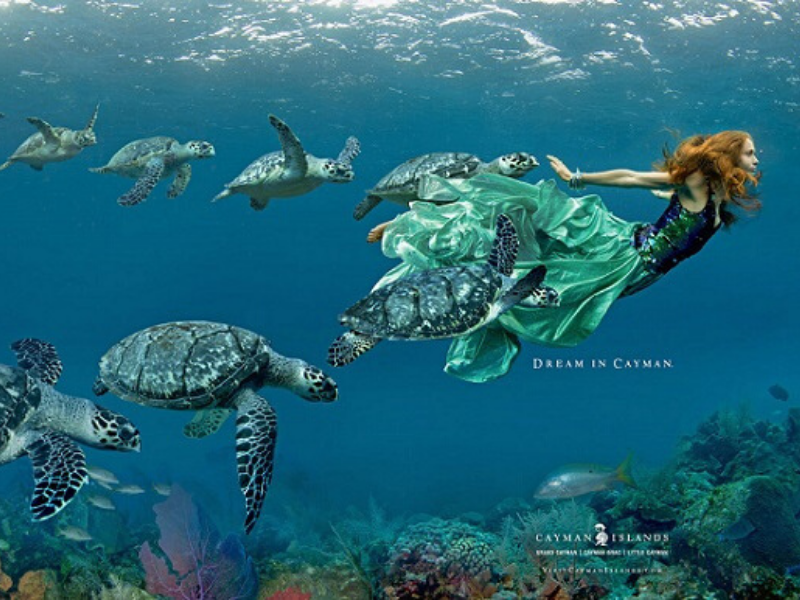 Well folks, the secret is most definitely out. Cayman is the place to be in the Caribbean. Tourism here has been on an absolute boom as more and more people choose the nation as their preferred vacation destination.

The numbers alone reflect this boom in tourism. The amount of stay over tourists visiting the Cayman Islands has nearly doubled in the last ten years. Last year alone over a half a million tourists flocked to the island for vacations. This represents an over eight and a half percent increase in tourist numbers from just the year prior. This also represents ten years in a row of marked growth in visits according to the Cayman Islands Department of Tourism.

Officials credit this impressive rise to increases in available rental properties as well as improved air traffic to the islands. New properties being constructed and the emergence of rental platforms such as AirBnB have assisted in the record numbers.

Why have the numbers increased?

Several other factors contribute to Cayman’s tourism success to date. The first is the island itself. It is safe, the infrastructure is healthy and reliable and there are lots of attractions to cater to the stay over visitor. An abundance of shops and restaurants of a high quality assists in drawing Caribbean travelers to Cayman as well. The people are friendly – and merchants pedalling trinkets do not constantly harass beachgoers. The fact that many of Cayman’s regional competitive markets were recently decimated by hurricanes has also steered more and more people to our shores…

Another huge contributing factor to the success of Cayman’s tourism market is the strength and robustness of the American and Canadian economies.

The United States is the linchpin of tourism to the islands, and great strides have been made to cater to this market. Among these strides are the efforts made to bolster airline traffic to Cayman. Last year alone Southwest Airlines began to service cities such as Baltimore and the national airline Cayman Airways recently opened a new route to Denver, Colorado. Additionally, a new route to Toronto is set to come online and more flights are being opened up with service to London. Couple these additions with new flights from Houston, Texas – more flights from Newark, New Jersey – and a new seasonal flight from New York and you can see the efforts made in the aviation industry to get people on-island.

Adding more flights, as well as the recent renovation of Owen Roberts Airport, will surely keep our shores flooded with tourists aplenty.

Efforts are also being made here on the island to help buttress the growing tourism industry. The Cayman Islands Government has a strategy to enforce tourism-based curriculums in the nations schools so that Caymanians can move into more careers in hospitality. Local developers and builders are also moving at a fevered pitch to build more and more hotels and properties that could be used as short-term tourist rentals. Additionally, the infrastructure is constantly being improved, as more roads are being widened or improved to facilitate greater traffic.

The Cayman Islands is a dream destination for many a would-be traveler. Our beaches are some of the best on the planet and there are tons of things for visitors to do, eat, see and learn. Cayman is booming – and the secret is out!