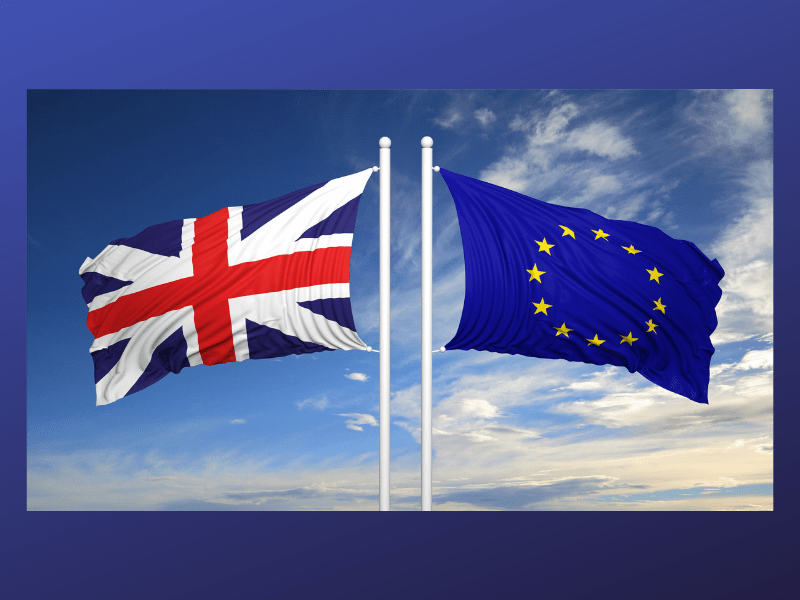 It’s been plastered all over the BBC and corresponding news outlets all over Europe and the rest of the world.

It has huge and complex implications for the business world and people’s personal lives in kind.

Companies are relocating to more favorable jurisdictions; travel will become more arduous across the British Isles (and beyond) and people on both sides of the issue have strong opposing opinions on what this all really means.

How will it affect Cayman

It’s a geopolitical issue that will have the strongest impacts in Europe. But what about the Cayman Islands? What about our little country in the Caribbean? Will Brexit be felt over here across the pond? In short, yes.

What is one area that will most assuredly be affected by Brexit? Well for starters, grant funding. More specifically, in Cayman as well as in other British Overseas Territories, funding for environmental projects could be significantly influenced by Britain’s choice to leave the European Union.

In Cayman and the other BOTs, folks are already bracing for impact. If funding dries up, research and environmental protection monies could be severely impacted. A good quick example is the BEST grants. These grants, formally called the Biodiversity and Ecosystem Services in Territories Grants, allocate a million dollars in the territories per year.

Who receives these grants?

The Central Caribbean Marine Institute and the National Trust have received these grants in the Cayman Islands for the last several years.

The marine institute specifically uses these monies to study lionfish and this has helped them better manage the invasive species and mitigate their damage to the local coral reef ecosystem.

If these funds were to dry up as a result of Brexit, much of the research and work on the coral reefs/climate change would be hurt. Mitigating these problems is time sensitive and not being able to continue their works would be a devastating blow to the local scientific community.

Financial resources from the European Union are critical to the continuation of these programs. If local institutions cannot access these funds – this is a serious problem. It could jeopardize their futures.

The National Trust would likely fare no better. Through these environmental grants, they are able to source funds across the European Union and continue on their work to protect Cayman’s fragile environment.

The grant funding is vital to continue their long-term conservation efforts. Without these monies, programs could be at risk of being cut entirely.

The National Trust staff has been working on a proposal to the United Kingdom Government to assess how to navigate the new economic terrain after Brexit kicks in. Specifically, what to do if those million dollars per annum that are being used to manage the environmental programs in the BOTs dries up completely.

The government in the United Kingdom is trying to sort these problems out. But Brexit is very complex.

The UK Government has assured the BOTs that the funding lost from leaving the European Union will be matched through the year 2020. But what happens after that? How will they bridge the gap?