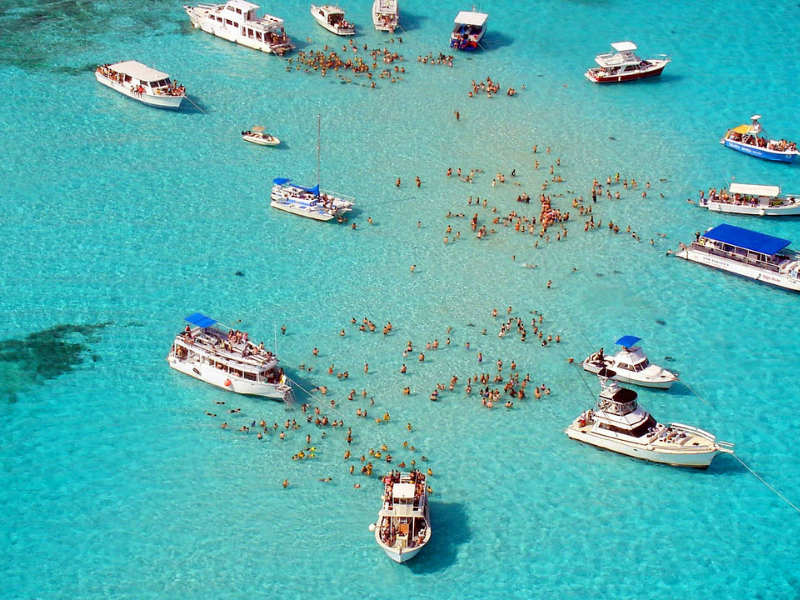 Accidents on the water are all too common in the Caribbean.

With the vast amount of commercial and recreational boating that is undertaken in an area where commerce and fun centralize on the sea – oftentimes accidents and injuries occur.

Recently there was a horrific boating accident in the North Sound of Grand Cayman that left two men dead. This tragic loss of life has freshly cast the issue of boating safety and maritime regulations of pleasure craft and commercial operations to the forefront.

Past advocate of reform and North Side Legislative Member Ezzard Miller has once again taken up this calling, as he has done so in the past, and is striving for new action and changes in legislation to make Cayman’s waterway safer.

May not necessarily just changes. Maybe some implementation as well.

Back in 2015, the Cayman Islands Government passed new legislation calling for a greater review of maritime vessels and their oversight. Just a year later in 2016, the Cayman Islands Legislative Assembly voted unanimously to push through a motion that instructed the CI Government to put forth new regulations under the Port Authority Law, to require persons owning vessels larger than 21 feet in length (and powered by engines greater than one hundred and fifty horsepower) to pass a mandatory test.

This test is to encompass both boating safety and the rules of navigation on the water. It was also to encompass the general operation of boats navigating in Cayman Islands waters. The problem here, according to Mr. Miller, was that the new laws were never enacted.

The North Side LA Member says that now is the time.

Ezzard Miller has stated publicly that all seagoing vessels should be regulated. Moreover, he contends that 100% of all the boats operating in Cayman waters in a commercial capacity should have to be certified.

These new safety measures, he states, should be extended to the point of requiring that all boats in Cayman should have annual inspections – not dissimilar to those requirements held up on all motor vehicles operating on the land.

Mr. Miller has also called for the ability for the authorities to conduct random inspections on commercial vessels. Moreover, he said that many of these new rules and regulations are already sitting there ready to be implemented.

Now is the Time

In response to several recent accidents in North Sound, Mr. Miller contends that the police need these rules to enforce, as there are currently no rules whatsoever.

Rules on licensing, certificate requirements and laws governing drinking and boating all need to be put into place.

He cites Rum Point on Sunday afternoons as a prime example. He says that boat enthusiast are frequently out on the waters off of the popular tourist gathering area that have been drinking all day and then get in their boats. He’s proffered that boaters are passing one another with no regard for common boating rules and has said he personally has seen vessels using the wrong side of the canal when traversing through them on the west side of North Sound.

He furthers that he has no idea why the laws from 2016 haven’t been enacted; but he has remarked that he believes it has something to do with lobbying efforts by parties that do not want to see the rules instated. He also questions whether these unnamed parties have individuals in the boats that would even be able to pass the new certifications.

Accidents, injuries and certainly deaths on the seas are tragic. No one in their right mind would argue to the contrary. Are Mr. Miller’s regulations and certifications going to stop them all? Certainly not. Is it time to implement these new rules? Perhaps. Parties and policy makers on both sides of the issue will have to sort that out in-kind.

Safety on the water is vital and people at the helm of all types of watercraft should be highly capable of handling their vessels. We will wait and see if changes are coming. For now, stay safe out there and exercise caution. No one wants the recent tragic events to happen again.