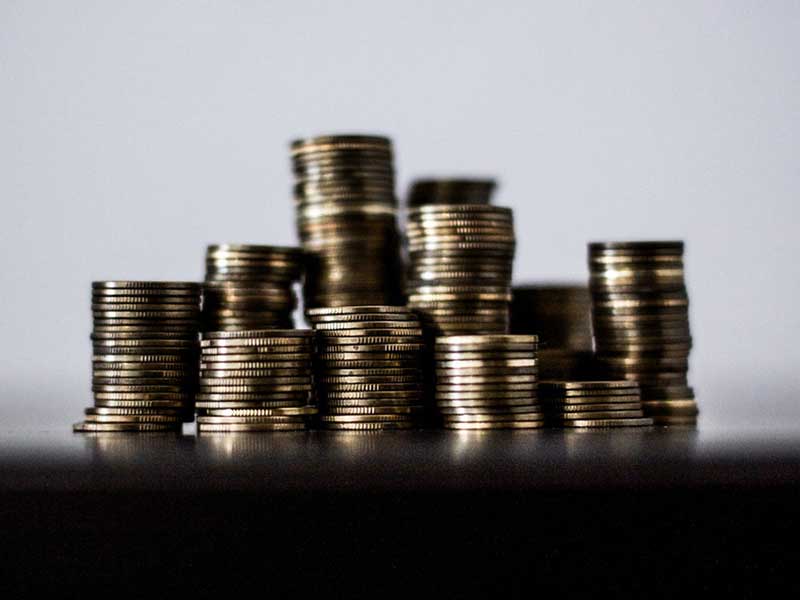 Government spending was recently questioned in the Cayman Islands and Tourism officials in the tiny island nation recently defended their decision to shell out over fifty thousand dollars of the public’s money.

The point of contention arose because these funds were spent to promote the construction of the ever-controversial cruise ship and cargo port/berthing facility project.

The questioned spending came to light after an anonymous party submitted a freedom of information request. These requests revealed spending on radio, social media and print advertisements for the port – in addition to a thirty thousand dollar half-year contract with a public relations firm. When the information came to light the Ministry of Tourism launched an immediate effort to defend the expenditure – citing that the spending was a “public education campaign“. The head of the ministry, Mr. Bodden, stated that the goal of the spending was to make the vast volumes of information that were put together during the initial planning phases of the massive proposed civic works available to the general public. Mr. Bodden went on to say that, “Since 2013, a tremendous amount of research, data and other relevant information regarding the cruise berthing project has been posted to the Ministry of Tourism’s website, but over time it has become harder to locate, in between other Ministry-related information. We therefore wanted to provide the public with a more convenient, central location for retrieving the cruise berthing project information.”

Also included in the Ministry of Tourism’s response to the revelation were some exact expenditure totals. They stated that a sum of $25,292.50 was doled out for advertising in a “Support Our Tourism” ad campaign that ran from late summer through the end of November 2018. Included in this were traditional advertising efforts in print and on the radio – as well as through various social media and online platforms/conduits. The public relations firm, Fountainhead, was then tapped (to the tune of some five thousand dollars a month) to develop and manage the ad campaign. The Ministry contended that they simply did not have the resources or staff available to manage such a project and thus needed to hire the outside consultants. He went on to say that, “We have a single-member of staff handling PR, communications and speech writing for all of the ministry’s portfolios”. He furthered, saying that he feels it was a prudent move to enlist the outside support to ensure a high level of public engagement and to maintain consistency.

The issue here is the fact that there are many people on both sides of this issue, both for and against the cruise ship pier project. Environmentalists, concerned citizens, business owners, stakeholders and the like all have a stake in the creation of the new port. Some content that the expenditure is vital to the islands tourism product’s survival while still others lament it and are in favor of other issues such as a remedy to the dump and the schools. The point is, all of the stakeholder’s monies were spent – regardless of where they fall on the spectrum of “yay” or “nay”.