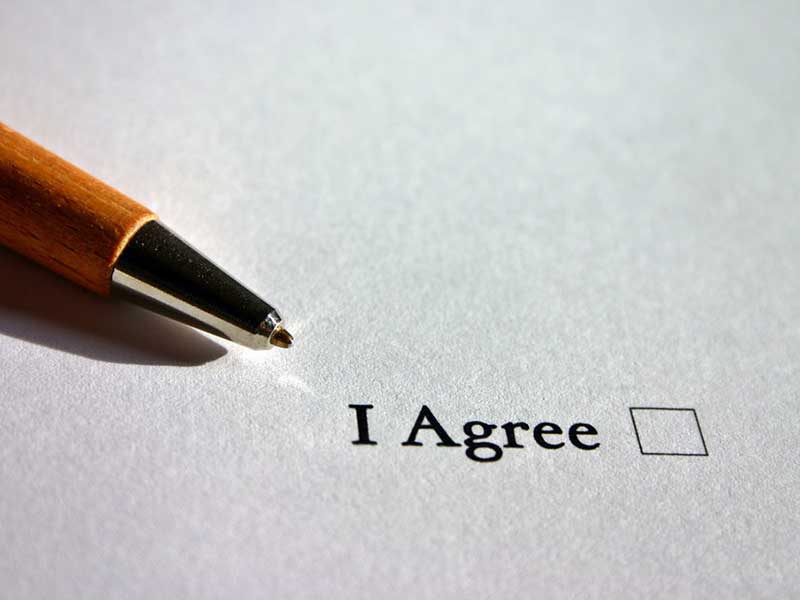 Change is in the air for some of the current laws on the books relating to immigration in the Cayman Islands.

Specifically, a new bill has been created with the goal of removing restrictions on residents who have resided in the Cayman Islands for more than nine years who want to apply for permanent residency in the tiny island nation.

Premier Alden McLaughlin recently introduced the bill in the Cayman Islands Legislative Assembly and stated that the rules of eligibility for those applying for permanent residence status could be seen as illogical. He also remarked, during the introduction of the new bill – that the current laws came about as an unintentional consequence of alterations made to the immigration laws back in 2013. Specifically, in October of that year, the term limit for work permit holders was extended from seven years to nine years. When this change took place – restrictions were outlined that anyone who wanted to apply for permanent residency was to apply for this before the conclusion of their ninth year of residence in the Cayman Islands. The thinking at that time was that there should be some sort of cut-off point that aligned with the applicant’s (permit holder’s) term limit. This new legislation gave current residents at that time – who were in the Cayman Islands in excess of nine years as of October 25th, 2013 – a time period of three months to apply for status.

This deadline, however, was missed by a great number of people. The Premier did remark that there were several public announcements that accompanied a great deal of government circulars that attempted to inform the populace – nevertheless people allowed the deadline to lapse without taking the requisite action. Because of the way the law is written, now these residents cannot apply for permanent residency. Still others have been barred from applying by changes to their current domestic situation. For example, those persons that have since been divorced from a Caymanian citizen or a spouse with permanent residency will now find themselves without a path to permanent residency and have, as a result, been left in limbo. This is despite the fact that they have lived in the Cayman Islands for more than nine years. Moreover, they are also barred from securing a work permit because their term limit has come to term. Another affected group are Cayman Islands Government workers who missed the 2013 deadline and would then be forced to leave the country because their term limits too have lapsed.

The Premier has remarked that there is essentially no justification for imposing the nine-year limitation on these people that are not work permit holders. He also stated that, “We are also confident, having done the analysis, that by removing the nine-year restriction, only a limited number of persons would benefit”. Because permit holders are obligated to leave the Cayman Islands after their term limit expires – the only people that benefit from the new proposed bill would be those people who have been able to remain legally in the islands beyond the term on some other legal basis. Specifically, these people would fall into one of only a few specific categories. These are: government workers who have reached the nine-year term limit and not yet applied for PR, their spouses, the spouses of Caymanian citizens, former spouses of Caymanian Citizens who have residence and have employment rights certificates because they are the parent of a Caymanian child under the age of 18, spouses of work permit holders whose term limit has not expired or spouses of PR applicants.

The passing of this bill would ensure that these folks have a path to PR and no longer forced to be in status “limbo”.