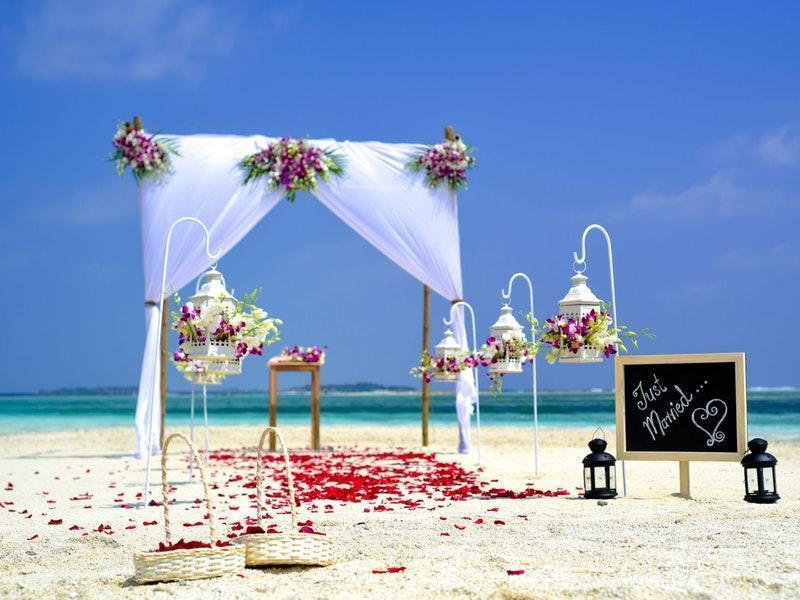 Recently a gay couple took the fight to the Cayman Islands court system to challenge the same-sex marriage ban. Vickie Bodden Bush and Chantelle Day (A Caymanian attorney) filed for a judicial review of the government’s ruling to refuse their marriage application. If they win their fight they would, in effect, force the Cayman Islands to give gay couples the same right to marriage as opposite sex couples have. This is the same thing that has happened in several other countries and has opened up the path to legal marriage in most, if not all, those instances. At the core of the issue, and the main basis for their legal battle, is the part of the Cayman Islands Marriage Law that defines a marriage as one between ‘one man and one woman’. Their attorneys argue that this definition, as it is read, is not compatible with several rights guaranteed in the Cayman Islands Constitution. The lawyers contend that the Marriage Law must be modified to reflect what is in the Cayman Islands Bill of Rights. This Bill of Rights assures the right to private and family life, the right to freedom of conscience and the right to not be discriminated against. Ms. Bush & Ms. Day seek a declaration that the decision to refuse their marriage application was unlawful and that they are entitled to be married in Cayman. The core of this issue is the endings of discrimination based on sexual orientation in the Cayman Islands and would bring it in line with many larger, more progressive countries.

If the couple is successful the courts will reverse the decision to refuse their marriage license on the grounds that it violated the fundamental rights guaranteed through the Cayman Islands Constitution. Their legal representation contends that the legal definition of marriage as between people of the opposite sex only is unsustainable in light of the couple’s right to protection from discrimination and they argue that it is evident that the couple is undoubtedly being discriminated against on the grounds of sexual orientation. They also say that the current Marriage Law denies gay couples several legal rights that stem from marriage. These include adoption, property ownership, immigration, pension rights and health care. Furthermore, they state in the writ filed that the right of gay couples to a legal civil union is guaranteed by the European Convention on Human Rights (Cayman is a signatory through its territorial relationship with the United Kingdom). It goes on to posit that denying the women’s right to marry on the basis of their sexuality is “as justifiable as denying marriage based on the color of a couple’s skin”.

Marriage equality has been hard fought and won in many countries throughout the world. In Cayman it is proving to be just as difficult. Cayman Islands residents are eligible to have the same rights as other British citizens and this lawsuit is challenging that point. In the United Kingdom and nearly all of its other territories there is legalized same-sex marriage. Why should Cayman be any different?