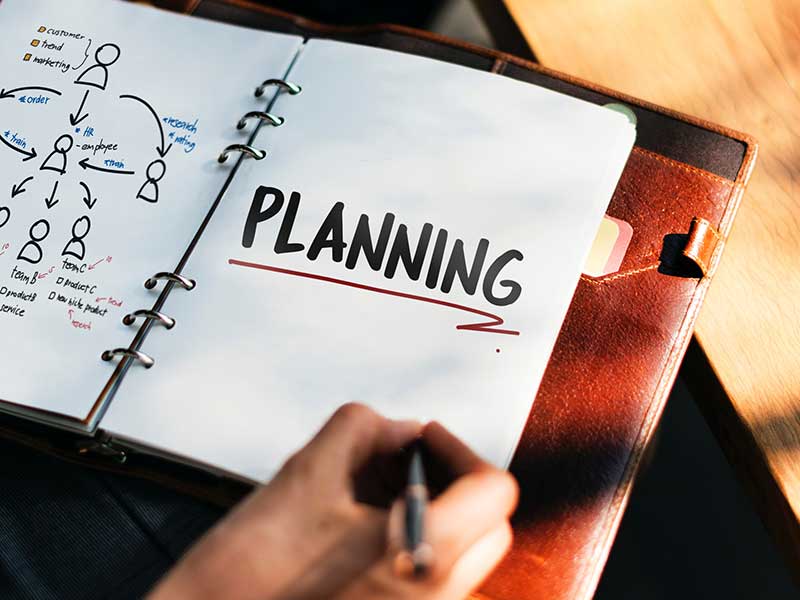 This approval for the massive site adjacent to the Kimpton Seafire was granted, seemingly, without any consideration of the National Conservation Council’s advisement on the matter.

Initially, the National Conservation Council had recommended that the planning application for the site be restricted to one year. There were also several conditions attached along with this recommendation. They advised that an environmental management plan be required as part and parcel to these conditions. The Central Planning Authority, when it came time to table the application, did not have any of these recommendations in their agenda and granted the approval for the Kaaboo site anyhow.

In response to this approval, the National Conservation Council has sought an explanation for the believed oversight and has asked that the planning application decision be reconsidered with their recommendations/conditions/advisement in mind. Officials at the Department of Planning have stated that the deadline to submit these recommendations has come and gone and, thus, no consideration can be given to the council’s notes. Plans for the project were submitted to the board in May of 2018 by the DART group and include a massive allotment for a car park space and further development/landscaping of the grounds. Crews seem to be hard at work daily at the site with heavy machinery, temporary fencing, road construction and large earth moving equipment. The Kaaboo festival will feature many international and Caribbean-based musical acts, as well as comedy and food offerings. The festival will be held over a twoday span in the month of February. Moreover, plans have indicated that the Kaaboo festival will be held again in 2019, 2020 and 2021 respectively. The site could also be utilized for other events between festivals.

Mr. John Bothwell, the secretary to the National Conservation Council, wrote a letter after the decision to the Planning Authority stating that they were required by the National Conservation Law to consider their advice before granting any planning approval for the project. He further stated that they had provided a comprehensive examination of the application and attached recommendations that should have been taken into careful consideration. Another albeit interesting aspect of the issue to consider is the fact that the Central Planning Authority’s final letter announcing their final decision refers to the wrong parcels and that, because of this, the entire application has to be reconsidered.

The Central Planning Authority, however, stands by its initial decision and the process wherein they reached it. Officials have remarked that the meeting agenda had been finalized and released so the recommendations of the one-year limit, the environmental management plan, a buffer space of vegetation between the event space and its surroundings and restrictions on the type of events that could be held during turtle nesting season will all not receive any consideration whatsoever. As stated previously, works at the site are well underway and ongoing at the time of this blog release.