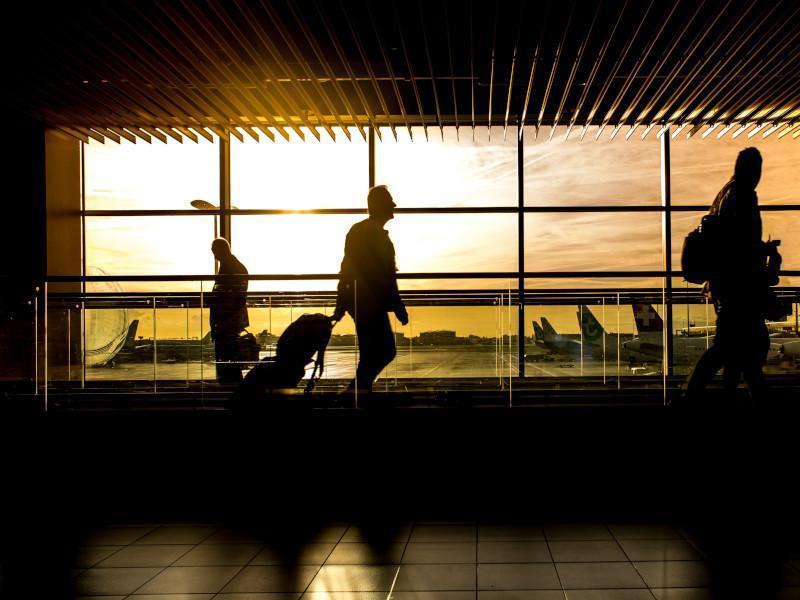 After much delay and calls for answers coming through the local news media outlets, the successful bidders for the highly coveted and limited concession and vendor spaces at the newly remodeled Owen Roberts International Airport were recently announced.

These winners were notified via letters from the Cayman Islands Airports Authority and locals will notice many familiar names on the list of bid winners.

The Cayman Islands Airports Authority has requested that each vendor and concession space operator chosen immediately sort out their lease agreements to ensure that they have a space in the newly remodeled terminal when it opens. Though it has experienced cost overruns, setbacks and delays in construction, the new airport terminal is expected to be completed by the end of 2018. Vendors and concessions companies had flinched a while back when a new bidding process was considered as many thought that there would not be enough time to set up and occupy the new terminal spaces before the terminal was completed and put into normal use. Over forty bids were submitted to the Cayman Islands Airports Authority for concessions and vendor slots and the fears stemmed that the process would have to be repeated when the Airports Authority failed to announce winners by the time it set for itself to do so.

Locals and long-time visitors to Grand Cayman will see many familiar faces in the new bid winner’s list. Local staple companies such as Kirk Freeport, Island Companies and Jacques Scott have all been reported as winning spaces in the new terminal. Tortuga Rum Company and Island Taste have also been reported as bid winners. It has been speculated that the Hungry Horse restaurant will have a spot in the new terminal space. Some of these, as well, could occupy more than one of the available spaces. The Hungry Horse had been operating in a Cayman airport capacity for over fifty years and we’re certain the owners would be happy that they can continue this tenure in the new terminal.

Some contenders still exist in the community however and some have voiced concerns that there are too few options for concessions in the new bid winners list. Some argue that having Island Taste as one of the only food vendors doesn’t give the ‘captive’ airport audience many choices. Some have vocalized the need for several vendors offering a wider selection of island food and drink. The airport food and goods offerings are the first and last things that the traveling public see as they enter and leave the country. This represents a unique opportunity to set the tone of the trip, and may be a deciding factor in a choice to visit the Cayman Islands again in the future. Nevertheless, the vendors that won bids seem happy that the long, drawn-out concessions/vendor bid process appears to be concluded.

Cayman locals, expats and tourists alike will now have to wait until construction is completed to sample the new offerings from the winning vendors and concessions
operators. It is everyone’s fervent hope that the new look airport and its vendors will be a resounding success (cost and time overruns aside).