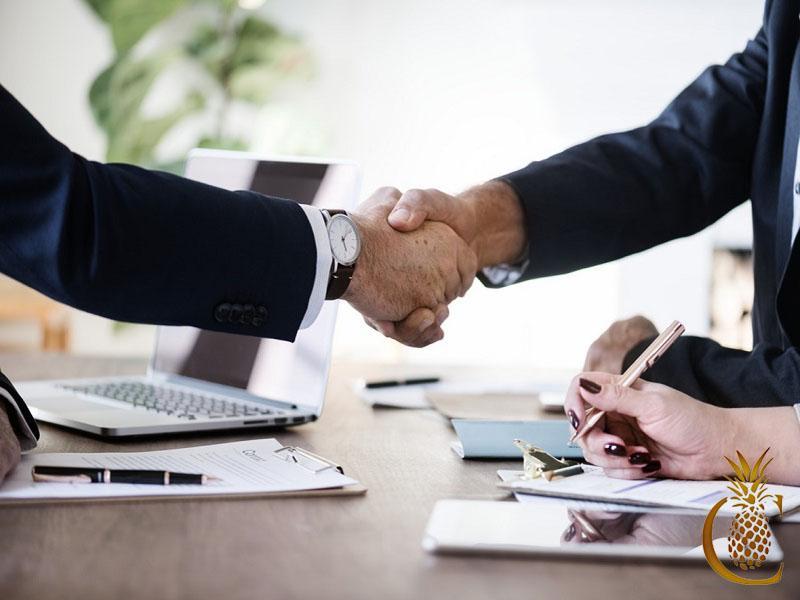 Local Caymanian employment is a hot button issue in the Cayman Islands.

One can ask ten different people on West Bay Road and probably get ten different answers on the matter. Recently, the folks that run the Cayman Islands Government have announced their lofty goal: full employment for all Caymanians.

From listening to the Cayman Island Premier Alden McLaughlin, one could surmise that the creation of a new human resources department will be integral to this lofty goal. The current overall unemployment rate in the Cayman Islands among the local populace is estimated to be at +/- 4.3% and is forecasted to fall to +/- 3.6% in the year 2018. A figure of+/-3.4% is projected for the year 2019. The Cayman Islands Government did not give the current jobless rate for only the local populace but stated that there will be an anticipated drop in unemployment based on a reaching assumption that more Caymanians will be in the workforce next year due to the exodus of many expats because of the controversial amendments to the pensions law. What they may be missing here is the likelihood that more expatriates will fill these jobs as Caymanians may be unwilling to perform the jobs (jobs must be advertised and attempts must be made to fill them locally before expatriates get their chance to apply in the Cayman Islands).

When reviewing the most recent figures from the Economics and Statistics Office for last year (2017) we see that local unemployment was +/- 6.2%. This represents roughly 1,277 Caymanians out of work. Aside from this figure, it was reported that another 827 Caymanians were categorized as under-employed. In order to achieve the government’s goal of full Caymanian employment, the rate of jobless Caymanians will need to fall under +/-5%.The Caymanians that are currently deemed under-employed will also need to be given the opportunity to move up in the workforce. This could meantransitioningfrom part-time to full-time employment or moving to a new, higher-paying, career that utilizes these skills.

The official position of the Premier, Alden McLaughlin,is that he “wanted to ensure that Caymanians who are skilled, qualified and want to work are not consistently disadvantaged in the labor market”.  This sounds like good politicking, but stating that locals are “disadvantaged” in the labor market is very difficult to quantify. Nevertheless, and without a formal plan in place, McLaughlin has said that it will be the focus of the administration and that there will be monitoring of the labor market and the workforce needs. He has also said this would be helpful to build capacity and capability among the locals that are seeking to compete for jobs. He has stated in the past that a “radical shift is necessary” if the Cayman Islands is to build an effective local workforce.

Though much of this will surely be music to the ears of those that have been categorized as ready, willing and able to work. Or to those Caymanians that are currently under-employed and looking to improve their current situation, this goal will be a lofty one. One problem is a lack of education and training amongst the local workforce. Highly skilled vocations need highly skilled professionals performing them. Just because one wants to be a highly paid day trader doesn’t necessarily mean one has the skill set to perform the necessary tasks. Another is ambition. Many folks want the job without putting in the time and working their way up. There have been many editorials about local entitlement in the Cayman Islands but I’ll leave that for the local editors. There is also a lack of proper institutions or programs in the Cayman Islands to invest in a person and make them a valuable employee. Though there may be a willingness to want to work, there may not be steps available for that person to become qualified. Until many of these things change, full Caymanian employment seems like a lofty goal.