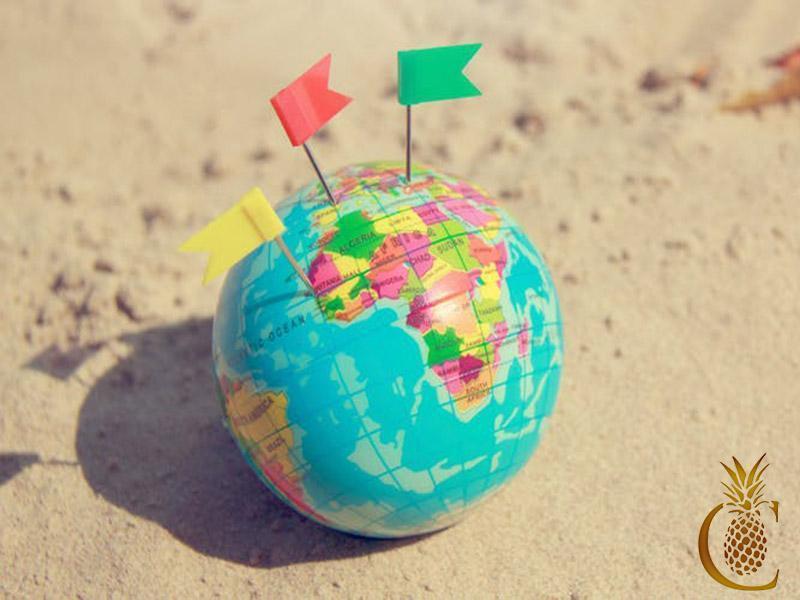 Immigration is big business in the Cayman Islands. And business, at the moment, is good.

The government in the tiny island nation, known for its offshore financial center,is expected to collect over $100 million dollars per year in the next two years alone in immigration related fees. This revenue comes from immigration fees themselves, visitor work visas, the issuance of work permits to expatriates and permanent residence applications fees. These revenues are also made up of Caymanian Status fees, but to a lesser extent in this regard. These figures are all expected to increase in the coming years.

The issuance of work permits and the revenues they alone generate are projected to add up to more than $70 million dollars for 2018. In the year 2019 that figure is expected to climb to $72 million. These amount to roughly 10% of the Cayman Islands Government’s total earnings for the years. Work permits themselves for 2015-2016 made up approximately $63 million of the budget. The biggest immigration income generation comes from permanent residence applications. Permanent residence fees charged to those persons whom apply after eight years of working in the Cayman Islands should generate something in the neighborhood of $13.5 million dollars next year and something like $14.2 million dollars the year after. For last year those fees comprised less than $8 million dollars in revenues. This represents a significant jump. Permanent residence applications or work permit appeals are expected to gross approximately $7 million dollars on their own.

For over eight years there has been a backlogged and growing list of permanent residence applications in the Cayman Islands. This past summer, the Department of Immigration has made a great effort to begin to “clear the ledger” and process the long-awaited applications. The impetus for this was intense public backlash and the growing threat of legal action from parties awaiting rulings on their applications. Because of this large influx of application decisions, the Cayman Islands Government anticipates a substantialincrease in the number of persons paying their yearly residency fees – and an increase in the subsequent revenues. These yearly fees, based upon the annual cost of the applicant’s work permit, are not charged to those persons who have obtained permanent residency through the entering into marriage to a Caymanian person.

The Cayman Islands Government collects many other immigration-related permit fees. These include Caymanian status fees, sums collected from non-Caymanians who are permitted to work in the special economic zone, fines, residency certificates for “persons of independent means” aka wealthy individuals, and fees for granting naturalization status for people as British Overseas Territories citizens. In the past the immigration-fee related income for the government has never made up such a significant portion of the overall budget. Many people warn that the nation is coming to rely to heavily on these monies and that it is not sustainable. Some have also called for a complete halt to the issuance of work permits to foreigners in Cayman. One thing, for the time being, remains to be true. That immigration is big business in the Cayman Islands and business is good.