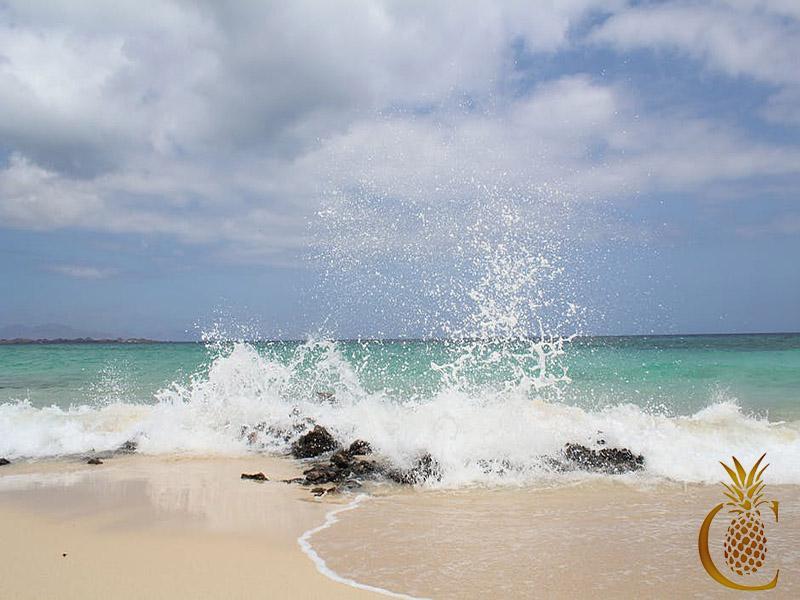 There’s a storm brewing in the Cayman Islands, but not one comprised of wind, rain or seasonal squalls.

The storm is the ever-growing battle for the public’s right to access the beaches in the tiny island nation. Paths once in place to allow access to beaches in areas such as Prospect Point Road are now blocked with chain-link fences and posted with signs saying things like “Private Property” and “Keep Out”. Alongside some of these signs are the familiar brownish public beach access placards hinting at the fact that this once was a public thoroughfare.

Private landowners in Cayman say that blocking these access points is necessary to combat nefarious behaviors by trespassers, drug users and unwanted parties causing damage private property through the use of these access points. The signs in the Prospect Point Road area, for example, highlight the tension between oceanfront property landowners and those persons trying to access the nation’s public beaches. Over a year ago there was legislation that was passed to protect the public’s access to the beaches and to ensure the upkeep of these beach paths. These laws, as it seems, appear to have little “teeth” and have failed to properly address the property access predicament.

Several purportedly “public” beach access points in Grand Cayman remain blocked or obstructed to this day. Many other access points between hotels and condos have been blocked off and there have been several reported tiffs between private security guard personnel and beachgoers over the rights to the beach. Access pathways have also been reported as blocked along Seven Mile Beach and Boggy Sand Road in the West Bay district. Late in the year 2016, the Cayman Islands Government attempted to resolve the issue by creating amendments to the nation’s Prescriptions Law and the Registered Land Law respectively. By creating a new Public Land Use Law they also hoped to allow the government to register these access paths and make the contentious landowners keep them open to the public beachgoers. The new laws also included provisions for a new task force to enforce the public’s beach access rights. This team was also to engage in the monitoring of commerce that takes place on the nation’s public beaches as vendors have caused stirs recently.

It has been reported recently that the task force has been set up but that it is not operational yet (what does that even mean?). Additionally, a “Public Lands Commission” has been formed to deal with these issues through the use of policies, procedures and regulations. This new commission has been tasked with upholding the public’s right to access the beaches and to safeguard and maintain this right throughout the Cayman Islands.

Many beachfront property owners content that many of these beach accesses facilitate illegal activities, destruction of private property and promote the beaches as places where drug use can take place. Many in the public, however, see the blocking of the paths as illegal and a strategy that private landowners are using to restrict the use of the beaches in front of their homes. They also content that hoteliers and condo associations are using the government’s apparent lack of enforcement to keep the public from using the lands in front of their properties. For now, the debate rages on and the storms will continue to grow.