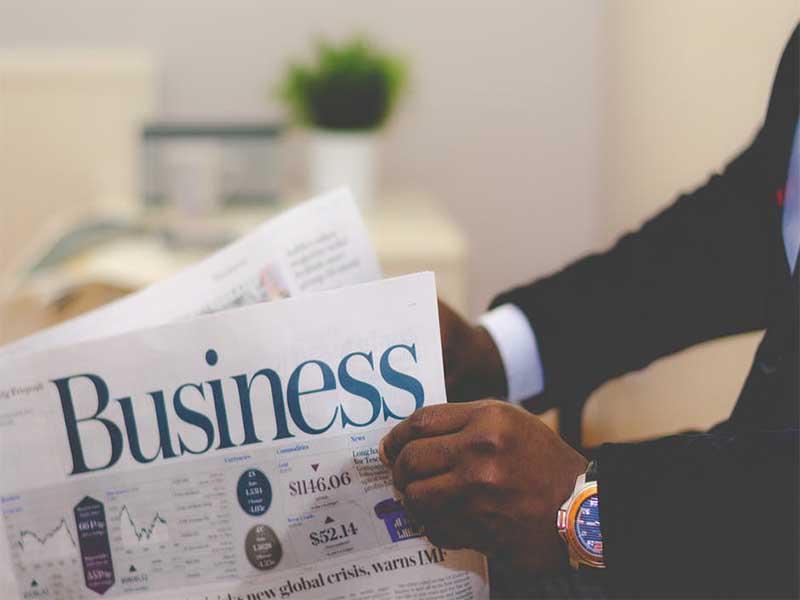 The number of new companies choosing to officially register in the Cayman Islands has increased in the year 2017, marking improvements after a dip in the year 2016.

In the month of May 2017, the Cayman Islands saw the greatest number of company formations to be had in a single month since the global financial crisis. Approximately 1174 new companies chose to call the Cayman Islands their new home according to the statistics provided by the Cayman Islands General Registry, the body that monitors these occurrences.

And that is just for the month of May. During the first five months of 2017 there were 5,243 new company registrations reported and that figure represented an increase of 8.9% over the same period measurements in the year prior. In 2016 the number of active companies registered in our tiny island nation eclipsed the 100,000 mark. It then settled back under that figure to 96,259 before the year was out. The reason forthis is basically because the record high of 102,369 active companies in September of 2016 included within it approximately 8,500 companies destined to be struck off the official register. Also, companies that were terminated jumped nearly 17% from the year 2015. Onwards and upwards as it seems…

The global interest in Cayman Islands offshore companies, however, remains unwavering. Despite a nearly 3% decline in new company formations last year – it was still the second strongest year since the year of 2008. By comparison, the British Virgin Islands, the clear front-runner in offshore company formations, their reports of new company registrations has been rapidly decreasing. As an indicator of this activity, one can look at the initial global financial crisis. As for current event stimulus, the inevitable fallout from the leaked ‘Panama Papers’ has been tapped as the cause of the decline in company formations dropping by half en total last year. The negative trends in the British Virgin Islands were the faintest since financial crisis according to reports.

Our growth here in the Cayman Islands with respect to partnerships has continued unrelenting since last year.The quantity of active partnerships on the official register increased by 12% to a total of 20,122. The 3,356 new partnership formations in Cayman in the year 2016 were a small amount below the record high of 3377 established just a year prior. The initial parts of 2017 were the most prosperous time frame for new partnership formations with 1516 new registrations.

Moving right along, new Trust registrations (which had experienced small falloffs in recent years) notched its first growing quarter at the end of the year 2016. Perhaps due to the recent booming economy in the United States, the new election of that nation’s president, or the lessened competition from other jurisdictions – for whatever reason – business is charging ahead in the Cayman Islands. Though the year is not out yet, one could hope to expect these numbers to continue to climb as we round out 2017.