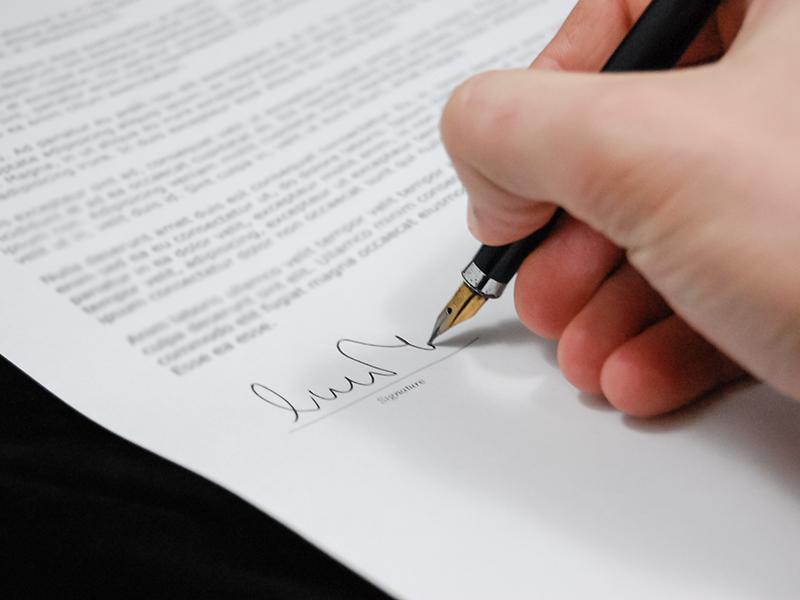 According to attorneys working at the local law firm HSM Chambers, an unknown party is seemingly exerting influence on any attempt to remedy delays involving hundreds of applicants for permanent residence in the Cayman Islands.

These delays, which effectually throw peoples lives into an uncertain limbo, have a trickle down effect that effect thousands of people in the tiny island nation and have stretched on for years.

The processing of immigration applications has languished for years, according to the lawyers, and they had ardently hoped that the awarding of permanent residence grants to two applicants recently would jump start the process once again. Since the month of October 2013, nearly a thousand expats have applied to remain in the Cayman Islands for the rest of their lives have not had a decision rendered. It has been nearly a month since the two recent applications were granted and three months since the Cayman Islands government restructured the permanent residence points system. It was hoped that by updating this system the backlogof applications would to be processed but HSM Partner Nicolas Joseph confirmed via letter that the process has again seemed to stall. He stated that barriers to the consideration of applications had been reported as being removed but went on to say that he did not know what such barriers ever were there to the large amount of applicants that scored well in excess of 110 points.

The problems with immigration began, as alluded to earlier, in October 2013. At that time the Cayman Islands Legislative Assembly changed the permanent residency grant process, making it much more difficult for expats not married to a Caymanian or who did not have close family connections to the island to remain here. They changed the law so that all applicants who had been continuously residing in the Cayman Islands for a minimum of eight years were now to be judged on much harsher criteria. These criteria include (but are not limited to)the applicant’s age, civic involvement, investment in the jurisdiction, nationality, educational achievement, employment and salary. Though they reviewed a few applications initially, none of them were ultimately approved. Legal ambiguity over how the points for employment criteria should be awarded has hindered all residency application review since the month of January2015, leaving people effectually in a state of limbo.

Since the legislative changes just two people who applied for permanent residence under the current system have been awarded status. This was only achieved through the direct threat of substantial financial damage claims against the government through litigation. These two people are still pursuing those damages because of the perception of unfair delays in the consideration of their applications. In a letter, HSM attorney Mr. Joseph appeared to suggest that the other permanent residence applicants might have to threaten litigation in order for their status applications to be heard. He went on to say that they had seen no definite evidence of any progress in the immigration grant process and that, “there seems to be an ‘invisible hand’ preventing progress.” Mr. Joseph went on to say of the unknown party that is wielding it’s hand that, “Whose it is, and where they sit, is yet to be understood or determined.”