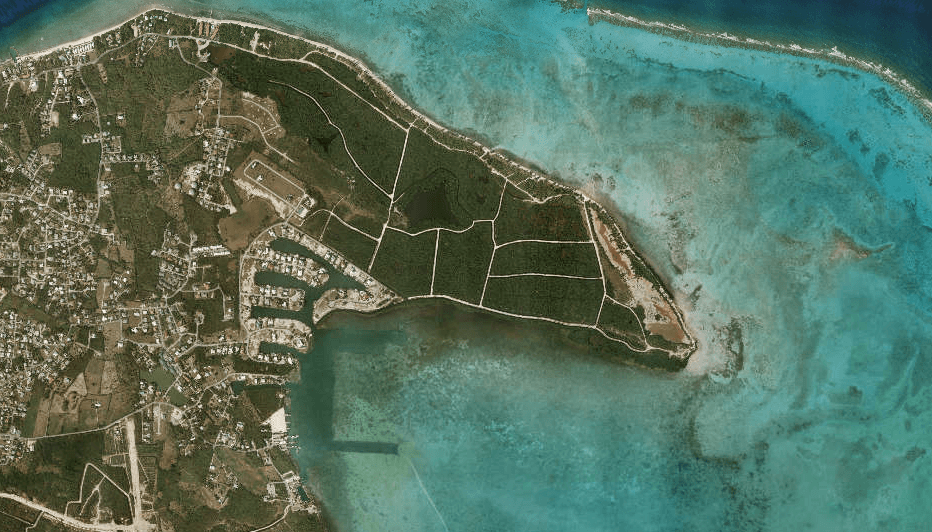 Planning to make portions of locally-celebrated Barkers Peninsula into a legally recognized national park, forever protected from future development, have gotten a big step closer after the recent approval of protections for eleven parcels of land on Grand Cayman and Little Cayman respectively.

These pieces of land comprise the Cayman Islands first ever nationally protected parklands.

The National Conservation Council formally recommended that the Cabinet entitle the selected lands, including the currently publicly owned portions of Barkers, to be protected under the National Conservation Law. These recommendations follow three months of public consultation, wherein the call to comment was met with overwhelmingly positive public support. This marks an historic step forward for the National Conservation Law. The prospect of a real National Park on the Barkers Peninsula has been in discussion for many years, a main point being the fact that the government does not own all of the lands in the proposed area. The council will now negotiate with Dart Real Estate (the current owner, surprise surprise) over all-encompassing plans to create a park, combining spaces for public leisure use with conservation goals. The Department of Environment has initiated talks with a team from Dart Realty in an effort to explore options for cooperative management planning at Barkers Peninsula.

The Barkers Peninsula project garnered the largest amount of public interest during the public consultation period and was supported by +/- 95% of those that partook in the Department of Environment surveys. Also during this time, Dart Real Estate said it was supportive of the concept of the protected areas but voiced some concerns that the impact for owners of adjacent parcels wasn’t clearly specified. Dart specified that reps from the company had met with the Department of Environment to see how the designation of protected natural area would impact development.

The Department of Environment will be working closely with Dart Real Estate in the drafting of management plans for future protected areas adjacent to Dart-owned properties. This will ensure that the budget, structure, site work and operations of these projects are properly managed. The Barkers Peninsula is one of the few natural areas in Grand Cayman left available to the public for recreation. It is the opinion of many that it is essential to implement real and wide-ranging surveillance so that laws are being followed and illegal dumping or nefarious activities are not conducted. Citizens have voiced concerns in the past that illegal activities and dumping have been an ongoing problem in the area.

The council approved a total of eleven areas to be protected. These include parts of Booby Pond on Little Cayman and parts of the Central Mangrove Wetlands in Grand Cayman. Most of the proposed parklands are already government owned and the plans include requirements to purchase three more land plots at a rough cost of +/-$900,000. The Department of Environment initially recommended many more parcels to become parts of the first terrestrial protected areas but one had to be tabled in the interim due to a clerical error whereby a neighbor was not sufficiently warned of the impending plans for the lands. Still,overall public support for the idea of protected lands was and remains strong. The only area that drew opposition was the Salt Creek Mangroves and many of those in opposition were anonymous and this suggested that the data could have been slanted by multiple responses from one group or individual against the plan.