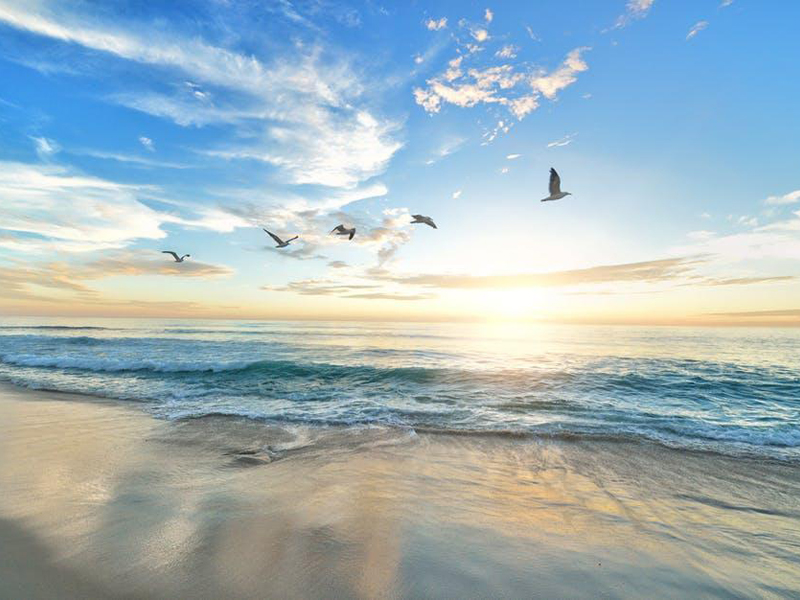 Hotel and property performance in the greater Caribbean region declined ever so slightly in 2016 following several years of dramatic upward improvement across most metrics.

Tourist and guest arrivals to the greater Caribbean, however, have continued to improve. Economic conditions in North America (the USA especially)with respect to job growth and individual spending power have improved and this has resulted in an increase in travel to the Caribbean as a whole.

One negative factor has been the emergence of the Zika infection and its subsequent risks to those persons planning on having children. This virus can have terrible implications to unborn fetuses and can result in birth defects. Travel to Cuba from the United States and other continues to improve substantially, however, and this might have affected hotel performance reports in the Caribbean as Cuba’s hotels and properties are not typically included in statistical breakdowns for the region. Vacation destinations such as Turks and Caicos, Cuba and the Dominican Republic continue to see meaningful improvement in arrivals numbers and overnight stays.Moreover, the highest hotel performance metrics have been seen in the Cayman Islands, U.S.V.I, Barbados and Aruba.

Average nightly rates and occupancy levels are down slightly from last year and can be attributed to things such as the aforementioned Zika virus, an increase in the amount of available rooms and competition from other travel destinations worldwide. As of autumn of 2016 the total number of rooms in inventory in the greater Caribbean region grew by approximately 3.5%. Another possible reason for the slight dip in hotel performance is that data from Cuba’s hotels is not traditionally included. Additionally, For a one year period ending in autumn of 2016, the Cayman Islands has reported the highest average daily rate in the region at $356.32 per night. The average cap rate for completed sales of name brand lux and upscale resort hotels in the Caribbean in the last two years is roughly 9.28%. Higher cap rates are evident for unbranded and smaller projects because they are traditionally much more difficult to finance.

All the available statistical data and metrics provide mixed results. On one hand we see growth to the arrivals figures for the region but on the other side of the coin we see a slight dip in hotel and property performance. Growth to the region has been slightly affected by the Zika virus but tourism from the US and other areas remains steady. When everything is taken into consideration – growth should continue in Caribbean hospitality in 2017. At what rate, though, is truly anyone’s guess…